Posted on March 2, 2016 by jaspersdoggyworld 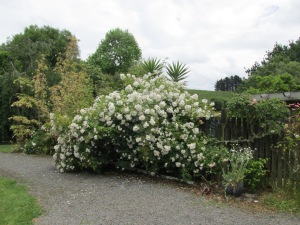 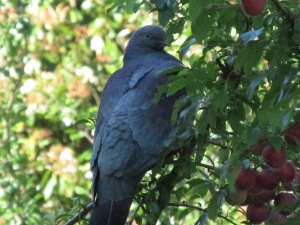 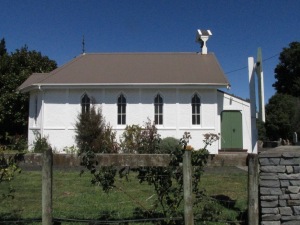 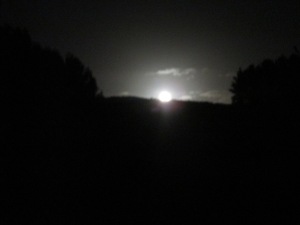 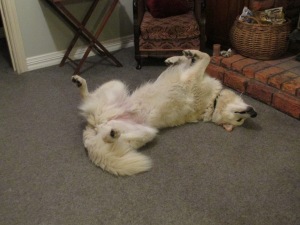 This entry was posted in Uncategorized and tagged Maremma. Bookmark the permalink.

Always a student of the genre ... never the teacher